When McLennan Community College came to us looking to build an arbor for their campus, we were elated to be a part of the project!  Greg immediately set to work finding vendors and builders to help donate time and resources for the project, and Scott got to work creating a takeoff based on their plans.  We supplied the lumber and hardware for the arbor, but many other contractors and builders also donated time and labor to the project. 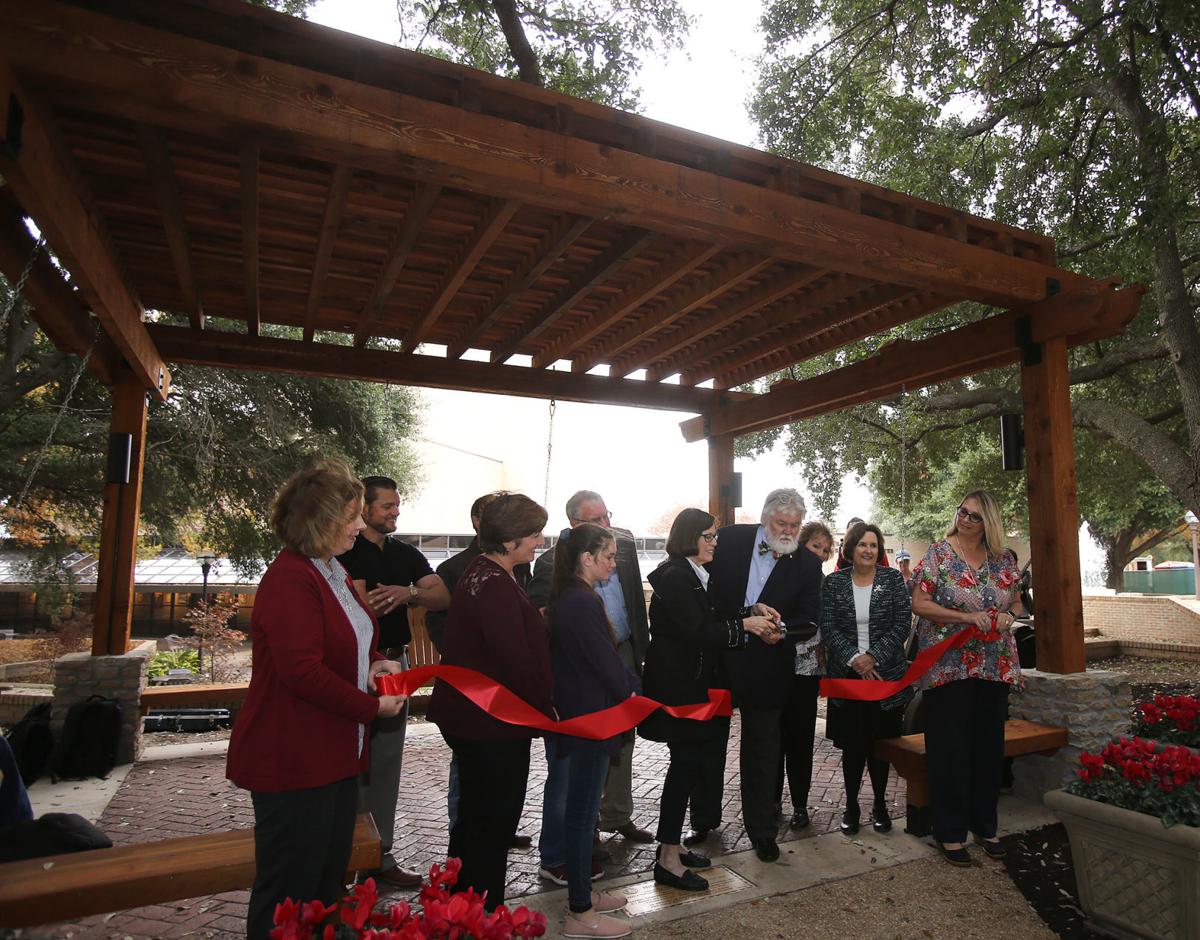 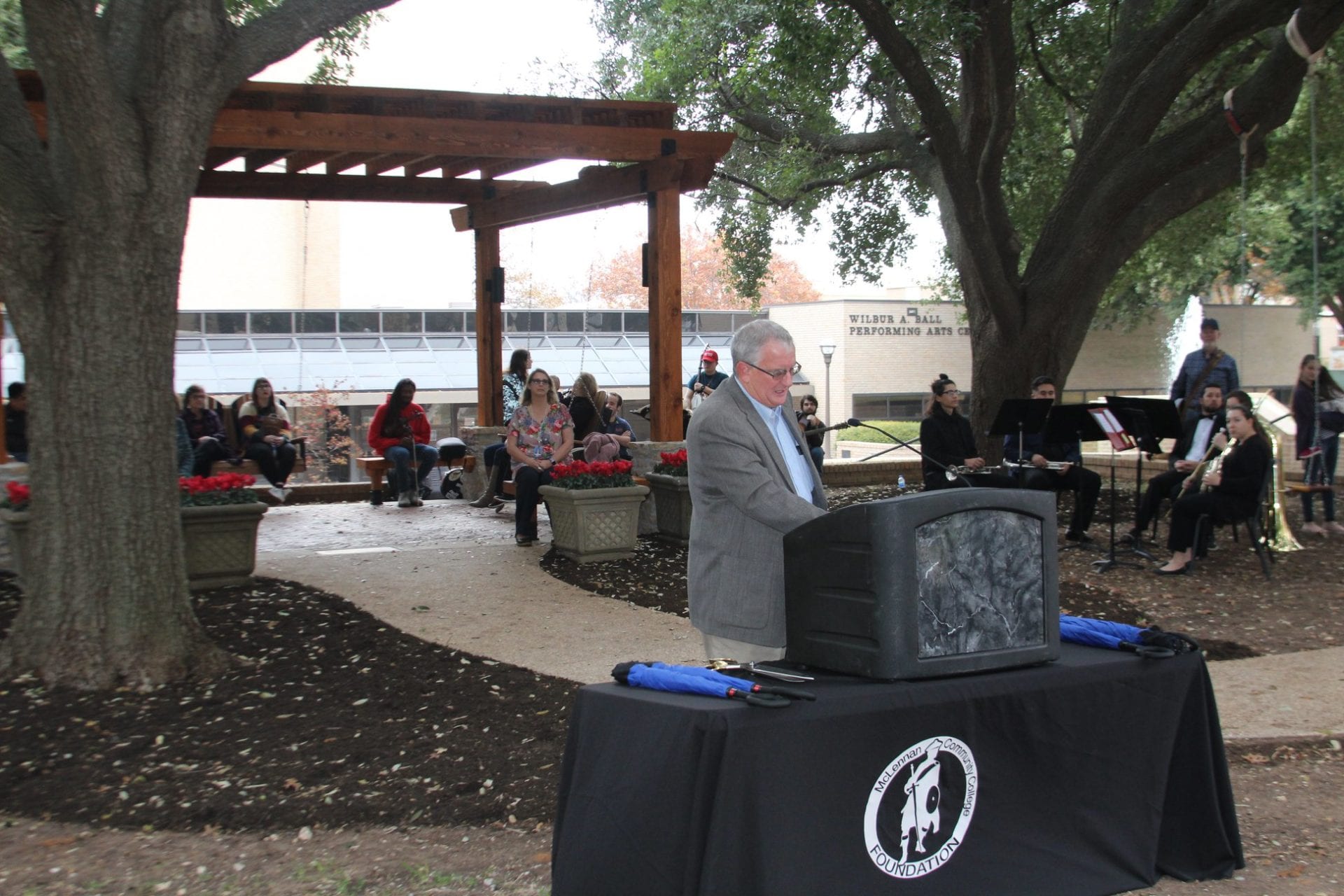 For the framing of the Pergola, we knew we needn’t look further than Nick Rojo, a builder whose tenure in Waco far more than speaks for itself (Look through our photos if you’d like to see more evidence of his work.)  For the concrete foundation, we referred MCC to Mazanec Construction, a community-oriented construction company that has worked with many schools and other commercial institutions, and has fingerprints all around the city of Waco.

Greg chose to attribute his donation to his late parents, Charles and Mary Evans, the original founding members of Redwoods and two champions for education in Waco.    It has been a pleasure to work on such an impactful project for the community, and we are excited to learn about its use from students and faculty alike. 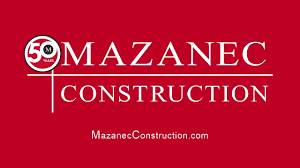